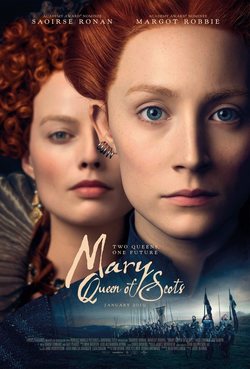 The story tells part of the life of Mary Stuart, Queen of Scotland. Concretely, focus in the moment when she comes back to Scotland for govern after the death of her husband, Francis, dauphin of French. Mary will have to confront with her cousin, Queen Elizabeth I and she will must bear the religious problems in the Scotland of this age, which the Protestans and Catholics are in conflict. Starring by Saoirse Ronan ('Lady Bird'), Margot Robbie ('Suicide Squad') and David Tennant ('Doctor Who'), and written by Beau Willimon, the creator of 'House of Cards' and writer of 'The Ides of March', the film is based on biography 'Queen of Scots: The True Life of Mary Stuart', published in 2004 by John Guy. 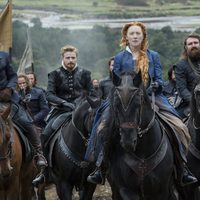 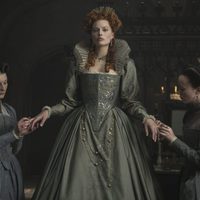 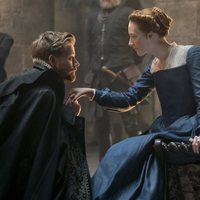 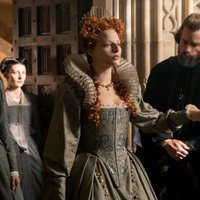 ?
Write your own 'Mary Queen of Scots' review.

Cate Blanchett roled Elizabeth in 1998 and 2007. Now, Margot Robbie, another Australian actress, portrays the queen again. Saoirse Ronan and Margot Robbie competed together in 2018 for many Best Actress awards, including the Academy Award, for their roles in Lady Bird (2017) and I, Tonya (2017), respectively. The film is based on biography "Queen of Scots: The True Life of Mary Stuart", by John Guy.