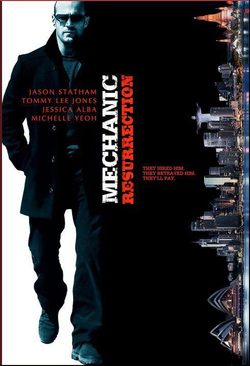 Arthur Bishop (Jason Statham) thought he had put a end to his criminal past, when his worst enemy kidnaps the woman of his dreams. Now is the time to do what he does best: commit murder whilst making them out to look like accidents. He will make every effort to recover his girl, despite all the dangers that he will face. A film directed by Dennis Gansel and starring by Jason Statham ('The Mechanic'), Jessica Alba ('Fantastic Four'), Tommy Lee Jones ('Men In Black'), Michelle Yeoh ('Tomorrow Never Dies'), Natalie Burn, Sam Hazeldine, Yayaying Rhatha Phongam and Raicho Vaseline. Produced by Chartoff-Winkler Productions, Davis-Films and Millennium Films. Sequel film of 'The Mechanic' directed by Simon West. 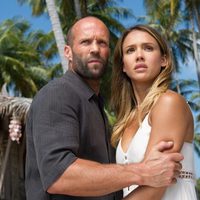 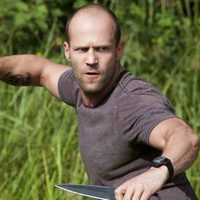 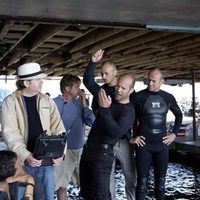 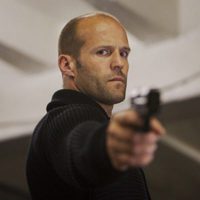 ?
Write your own 'Mechanic: Resurrection' review.