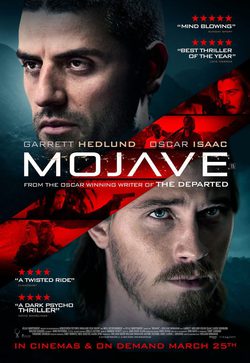 William Monahan ('London Boulevard') directs and writes 'Mojave', a thriller starring Mark Wahlberg, Oscar Isaac, Garrett Hedlund, Walton Goggins, Dania Ramirez and Kylie Rogers. Garrett Hedlund becomes an artist on the verge of suicide. Instead, he goes to the desert and on his way he meets a drifter with homicidal instincts that will become his main nemesis. This homeless is played by Oscar Isaac. William Monahan, director of 'Mojave', won an Oscar for the script of 'The Departed'. The film was presented at the beginning of 2015 at the Tribeca Festival, earning pretty good reviews. After that, American distributor A24 closed a seven figure deal to take it to the cinemas of United States in a still unknown date. 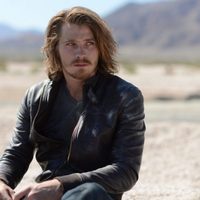 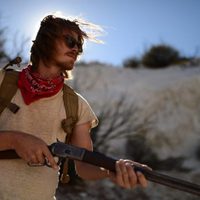 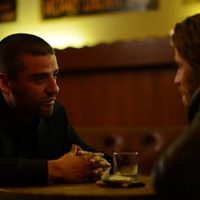 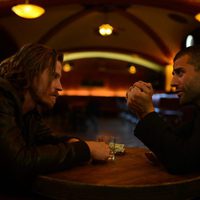 ?
Write your own 'Mojave' review.

Oscar Isaac and Garrett Hedlund previously appeared together in 'Inside Llewyn Davis' directed by Coen brothers. Jason Clarke was cast but he dropped out, being replaced later by Garrett Hedlund.