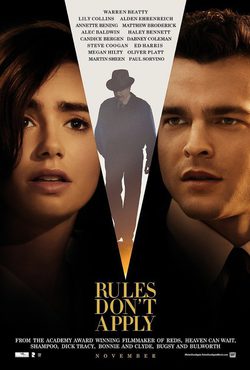 Set in Hollywood in the last 50s, 'Rules Don't Apply' is focused in Marla Mabrey (Lilly Collins), a young actress aspirant who comes from a little village and decides to move to Los Angeles to start working for Howard Hughes (Warren Beatty), a billionaire. During her trip she meets Frank Robes (Alden Ehrenreich), the chofer of her boss. Both will feel attracted to each other because they choose their solid religious beliefs. The couple will have to hide their relationship because Mr. Hughes does not allow that their workers have relations with their actresses. Directed by Warren Beatty, the cast of this romantic drama is completed by Haley Bennett, Candice Bergen, Martin Sheen and Taissa Farmiga. 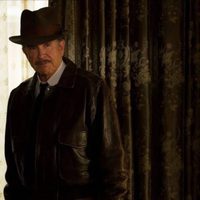 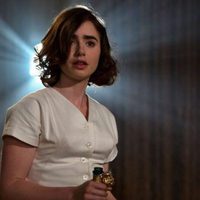 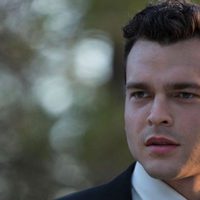 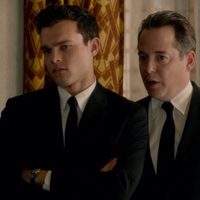 Andrew Garfield was originally cast in a role but later dropped out, Justin Timberlake and Alden Ehrenreich were considered to replace him. Co-star Alec Baldwin also had a supporting role in the 2004 film 'The Aviator' (2004) about the early years of Howard Hughes. This is the second time that Warren Beatty and his wife Annette Bening have appeared in a movie together. The first time was 'Love affair' (1994).