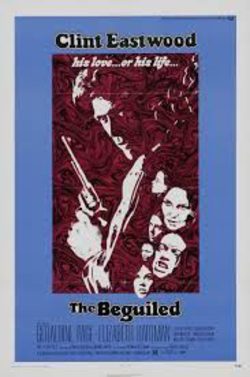 This Don Siegel classic from 1971, with a backdrop of the North American Civil War in a largely female context, has gone down in History as a iconic film. A 1971 American drama film directed by Don Siegel, starring Clint Eastwood and Geraldine Page.'The Beguiled's' script was written by Albert Maltz and is based on the 1966 Southern Gothic novel written by Thomas P. Cullinan, originally titled 'A Painted Devil'. The film marks the third of five collaborations between Siegel and Eastwood. While imprisoned in a Confederate girls boarding school, a Union soldier cons his way into each of the lonely women's hearts. The film received major recognition in France, and was proposed by Pierre Rissient to the Cannes Film Festival, and while agreed to by Eastwood and Siegel, the producers declined. 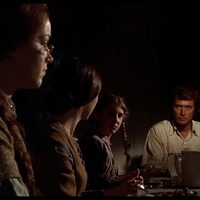 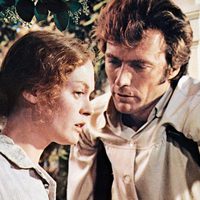 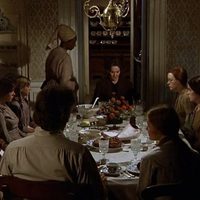 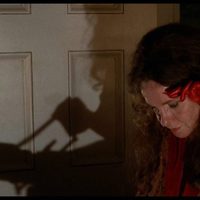 ?
Write your own 'The Beguiled' review.