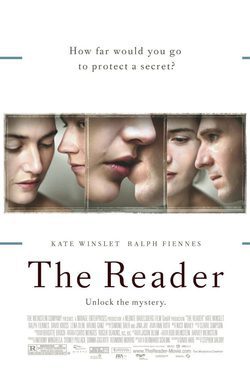 Stephen Daldry, 'Billy Elliot' and 'The Hours' director, is behind the historic drama 'The Reader', a film starring Kate Winslet, Ralph Fiennes, Bruno Ganz and David Kross. 'The Reader' takes us to post-World War II Germany. Michael Berg (David Kross) is a young man who has got the scarlet fever, and is helped by a woman that is twice his age. She is called Hanna (Kate Winslet). When he gets better, he goes visit her and, to thank her, he starts reading for her. Despite the passionate and intense relationship that has been born between them, suddenly Hanna disappears without leaving any trace. Eight years have passed, and Michael has finally moved on. He is now a law student. He assists one of the war crimes trials against the Nazis. He didn't know it, but one of the defendants is Hanna. 'The Reader' was nominated to five Oscars in 2009, including Best Picture. It only won one Oscar, Best Actress, for Kate Winslet's work as Hanna. Stephen Daldry was also nominated, as well as the Adapted Screenplay and Cinematography. Hide full plot... Show full plot 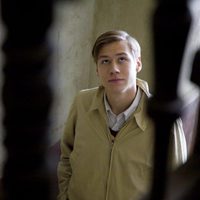 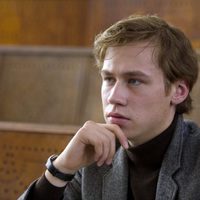 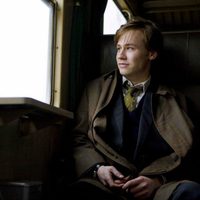 ?
Write your own 'The Reader' review.

Angelina Jolie, Nicole Kidman, Marion Cotillard, Naomi Watts and Juliette Binoche were considered for the role of Hanna in 'The Reader'. Sydney Pollack and Anthony Minghella, producers of 'The Reader', died before the the movie ended. The Academy made an exception and allowed to nominate more than three producers. Stephen Daldry wanted Kate Winslet in the first place, but she couldn't work it out due to her schedule with 'Revolutionary Road'. They tried with Nicole Kidman, but she was busy with 'Australia', so they decided to wait for her. When Kidman, finished, she couldn't do it because of her pregnancy. They had been waiting for so long that Kate Winslet became available.