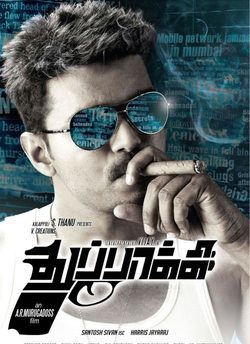 Jagdish, a captain in the Indian army, is currently returning home to Bombay to get married according to his parents wish, to a girl of their choice, Nisha. After seeing the woman at the bride-viewing ceremony. Jagdish says no, citing reasons that she's too old fashioned and homely for him. But, quite contrary to her image at home, Nisha is a spoiled brat on the outside. Jagdish happens to see her other side at a boxing match and instantaneously falls head over heels for her. Meanwhile, during one of the local commutes in a city bus, Jagdish happens to miss death by a whisker. He sees the bus in which he would have been blown to pieces a few minutes back. But, fortunately Jagdish nabs the guy who planted the bomb and soon finds out he's a sleeper cell. With just few days left, Jagdish should find out what's the next target of several other sleeper cells in the city. Will Jagdish stop what's about to unfold forms the rest of the story. Hide full plot... Show full plot

?
Write your own 'Thuppakki' review.