5 actors and directors who are colour blind

Colour blindness occurs when someone can't distinguish between different types of colours, due to the malfunction of certain cells in the retina called cones. It's a genetic condition, linked with the X Chromosome, and is more common in men than women affecting 1 in 12 men, compared to 1 in 200 women. Red and green tend to be the main problem colours, however other types of colour blindness exist. 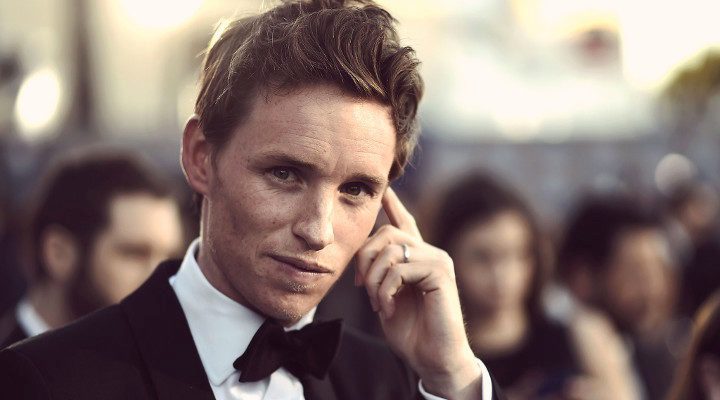 One example in the world of cinema that we can relate to is that of Paul Dano, who plays the character of Dwayne in 'Little Miss Sunshine'. Dwayne, who is Olives timid younger brother, discovers that he is colour blind and he suddenly has to accept that his dream of becoming a pilot is over. But it's not the end of the world.

The likelihood of us knowing someone who has a form of colour blindness is quite high even if we don't know it ourselves. You may not know that the following 5 actors and directors have difficulties distinguishing between different colours, however it certainly hasn't stopped them from being successful in the industry. 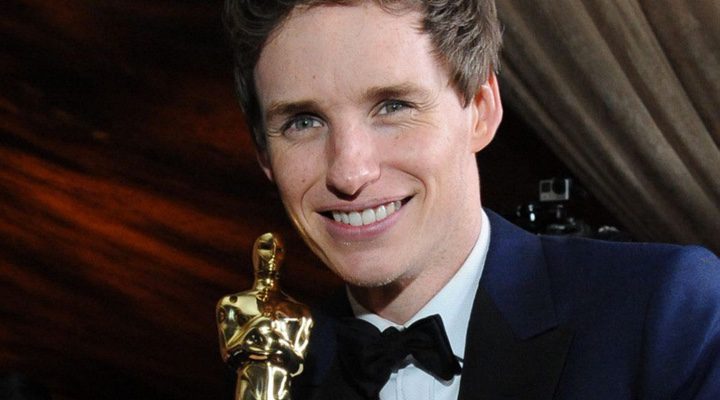 The actor from popular films such as 'The Theory of Everything', 'Fantastic Beasts and Where to Find Them' and 'The Danish Girl' has confessed that he has suffered from the most common type of colour blindness, struggling to distinguish between red and green. He mentioned in an interview that his colour blindness often caused problems when he was choosing what to wear. Redmayne explained that "I have a very wonderful stylist in the form of my wife (Hannah Bagshawe). Occasionally I'll go for things that are slightly outlandish and she'll temper me back into the world of taste." 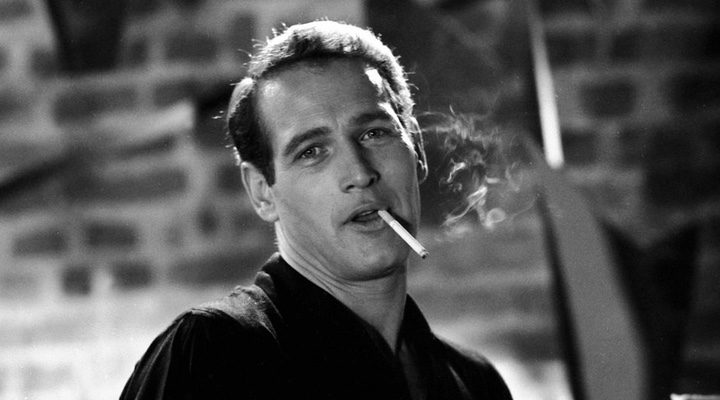 Those dazzling blue eyes that captivated Hollywood with his performances in the likes of 'Cool Hand Luke', 'The Sting' and 'Twilight' seemed to struggle to differentiate between different colours. Paul Newman struggled so much so that he had to withdraw from the Navy because of his colour blindness. However, this small visual dilemma did not stop him pursuing his other passion in the form of cinema which saw him have a successful career on the big screen. 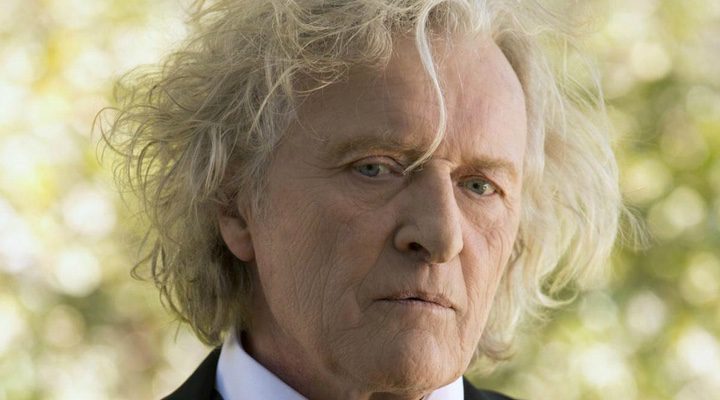 The Dutch actor is known for his role in the 1982 film Blade Runner. Funnily enough the same occured to Hauer as it did to Newman, as he wanted to follow in his grandfathers footsteps and join the marines but his colour blindness meant he wasn't eligible. Rutger Hauer inherited the inability to see certain colours from his great grandfather, as we mentioned, colour blindness is a genetic condition. 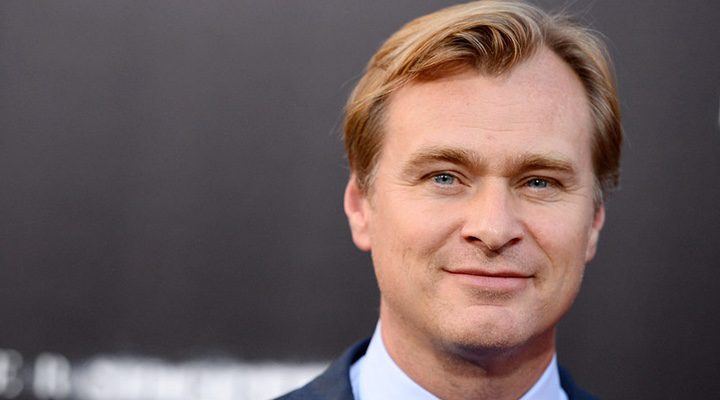 Christopher Nolan's colour blindness is the most common type as he struggles to distinguish between red and green. Nevertheless, this hasn't prevented the director from writing and directing well known films such as 'The Dark Knight', 'The Dark Knight Rises', 'Interstellar' and the eagerly awaited 2017 film 'Dunkirk'. 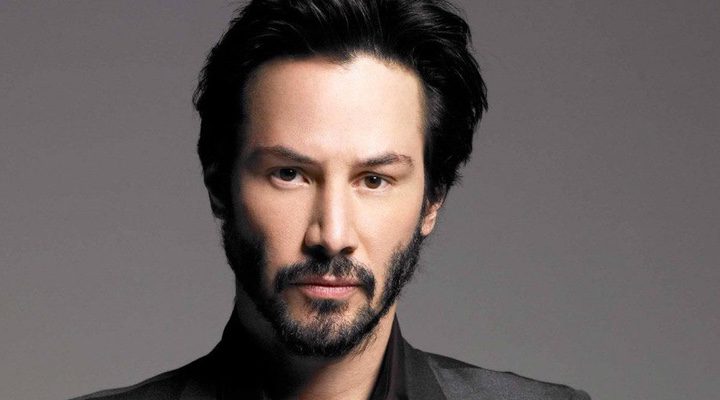 There is no real source to state that the protagonist of 'The Matrix' is colour blind. However, he gave us a clue during a 1991 interview where he made up a poem on the spot: "I think of black and I think of blue / I think of red and I think of you / I think of yellow and I think of mauve / No more colors do I know...". The absence of mentioning green may indicate that he is a color blind, but looks like we are left guessing.