J.J. Abrams: "No matter what choice you make, you'll please someone and you'll piss off someone else"

'Star Wars: The Rise of Skywalker' is, without a doubt, one of the cinematic events of the year. Its status as the conclusion of the trilogy of sequels and the finale to the entirety of the Skywalker saga puts yet more pressure on a film that already came with high expectations attached just in being part of the beloved 'Star Wars' franchise. J.J. Abrams was the director chosen by the studio to put the finishing touches on this trilogy after also opening the galaxy's third phase with the release of 'Star Wars: The Force Awakens'. 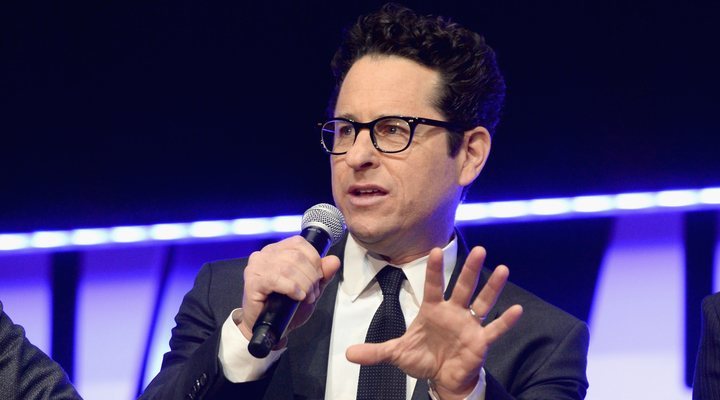 The director has been tasking with resolving various uncertainties throughout the filmmaking process: "One of the big challenges was how to keep Leia in the story", he states. The passing of Carrie Fisher presented Abrams with the difficult quandary of whether to include her in the film and how to do so in a way that was respectful to the actress. "There was no way to tell the story without her", he says.

The film has the challenge of resolving the numerous mysteries that have been woven into the plot: the identity of Rey's parents, Palpatine's return...And, without wanting to reveal anything too telling, Abrams has shared that what he considers one of the film's main themes to be that "no matter where you're from, you can be anything and you can do anything".

Leading on from 'The Last Jedi'?

One of the most pressing questions that many fans have had surrounding the saga's finale is to what extent Abrams and co are picking up from the legacy left by Rian Johnson and 'Star Wars: The Last Jedi'. The director of the 8th episode famously took the story in a different direction to the one conceived by Abrams at the start of the project. However, the latter once again states that he shot this final instalment with "nothing but respect" for the work of his colleague. "I don't find a change of course [in 'The Rise of Skywalker'] at all. I think it's a continuation of that story", Abrams confirms.

Regarding such expectations surrounding what the course of the story is or should be, the director reflects on how he went about making creative decisions for a film such as those of the 'Star Wars' franchise, which are always going to attract considerable criticism. "No matter what choice you matter what choice you make, you'll please someone and you'll piss of someone else. That's just the nature of it". Come what may, the release of 'Star Wars: The Rise of Skywalker' promises to be front-page news all over the world. Get ready, 'Star Wars' fans, because the finale to the epic Skywalker saga is already in cinemas.