For a while it seemed like we had finally finished accumulating the various 'Star Wars' projects set in the galaxy far, far away first devised by George Lucas. Amongst the new films being developed by the 'Game of Thrones' showrunners, the different series preparing to launch on Disney+, Kevin Feige's project, and the trilogy Rian Johnson was set to create, there was no more room on the launch pad for any new works to jump into hyperspeed, or so we thought.

During the promotion of his latest film, Rian Johnson was questioned about the current state of this aforementioned trilogy, though the director didn't seem to have quite collected his thoughts on the matter. "Well, we'll see. I mean, I'm still talking to Lucasfilm; they're figuring out what they're doing and we'll see what happens. But I'd be thrilled if it happens, and I'm working on my own stuff , too", Johnson said. 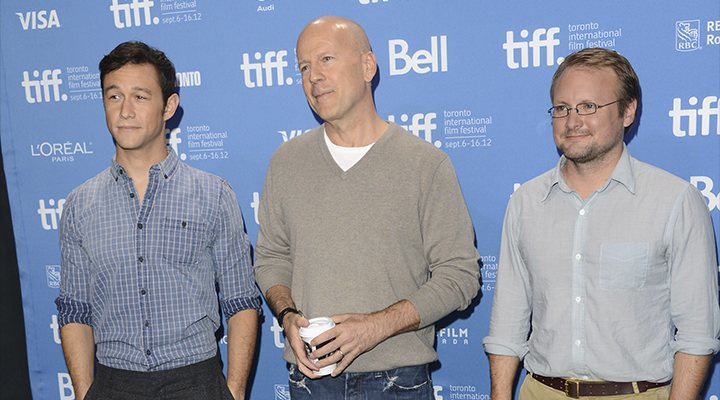 Apparently, the trilogy that once seemed a sure thing, with new characters somewhat distant from the universe that began with 'Star Wars: Episode IV - A New Hope', now may never be produced. Yet this is something that doesn't appear to worry Johnson, who is focused on enjoying the last instalment of the current trilogy with the release of 'Star Wars: The Rise of Skywalker':

"I am a fan again. I get to just be a movie fan, so I am so excited. I watched that last trailer and was just squealing at my screen. I cannot wait to get my popcorn and sit down and see the end of this story. It's going to be great", concluded the filmmaker. We'll have to wait until December 2022 (the estimated release date for the project led by David Benioff and D.B. Weiss) to be able to see this galactic universe on the big screen once more.

In the meantime, Johnson's career continues to thrive. The director has shown his latest work, 'Knives Out', at several film festivals, and the reception has been beyond positive. Starring Chris Evans and Ana de Armas, the film tells the story of a detective who investigates the death of the patriarch of an eccentric and explosive family. The film will hit UK theatres on the 29th November 2019.