The last few days have been sprinkled with controversy surrounding Jared Leto and 'Joker', the box office hit starring Joaquin Phoenix. According to The Hollywood Reporter, the actor and Oscar winner for 'Dallas Buyers Club' tried to cancel Todd Phillips' take on the super-villain after discovering that the studio had chosen a different actor to play the role that Leto himself had portrayed a mere three years prior. 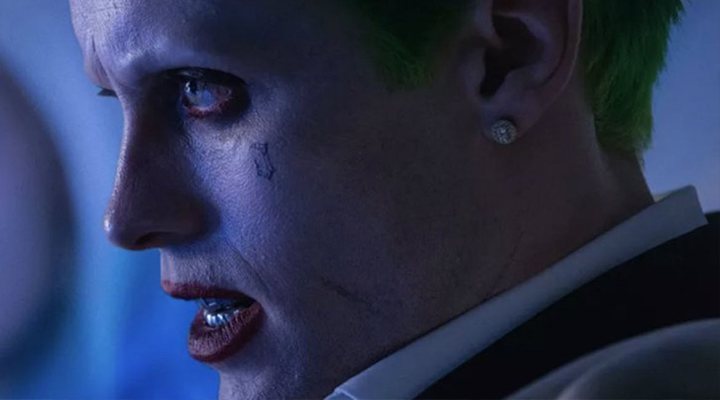 The article also discussed how Leto's actions were received by Warner Bros and 'Suicide Squad' director, David Ayer. Ayer has since stepped into the fray to call out the press and public on their assumptions that bad blood exists between himself and Leto. Adding to these accusations, The Hollywood Reporter told its readers that the director wrapped on 'Suicide Squad' disappointed with Leto's interpretation of the Joker.

That is inaccurate information. Not my words or actions. https://t.co/1jBRB4Sqvp

One Twitter user asked Ayer if these accusations held any truth, and the director didn't wait long to respond: "That is inaccurate information. Not my words or actions", wrote Ayer. His answer contradicts the leaks released by THR surrounding the professional relationship between the director and Leto. The information about Warner Bros and the studio's fight with the actor, however, is a different story.

The "new" squad steps up

Under Ayer's direction, 'Suicide Squad' saw some of the most feared villains in the world of comics unite as an unstoppable team. Although the new film directed by James Gunn will offer a new take on the story, some of the characters from the first instalment will make an appearance nonetheless. Besides Harley Quinn and Rick Flag, Gunn has also released a list of new recruits to the cast that include Idris Elba, John Cena and Taika Waititi. This new, revamped 'Suicide Squad' will hit cinemas on the 6th August 2021.