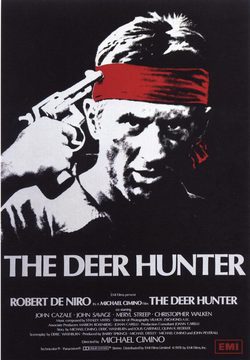 Three hunting lovers and friends who work as laborers in a Pennsylvania steelmaking factory spend the last hours together before saying goodbye to go to fight as volunteers to the Vietnam War, a war that will change everyone's life forever. The horror of the war and its consequences are portrayed in this magnificent Cimino film that won five Academy Awards. Along with 'The Return' of Hal Ashby, it was the film that opened the eyes to the American people, giving for the first time a pessimistic view of the conflict and the lives of all those who, even though they had physically overcome the battle, were never the same again. 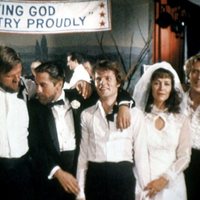 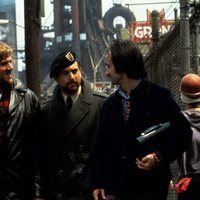 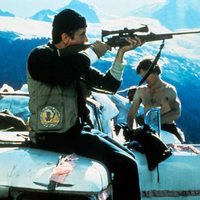 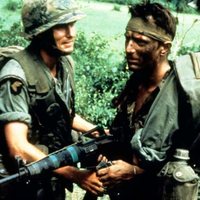 ?
Write your own 'The Deer Hunter' review.

In order to enhance the realism of the film, Robert De Niro and John Savage dispensed with doubles in the scene where they jump from the helicopter. The slaps the characters exchange during Russian roulette are totally real. De Niro has always said that in this film he made the best interpretation of his life.