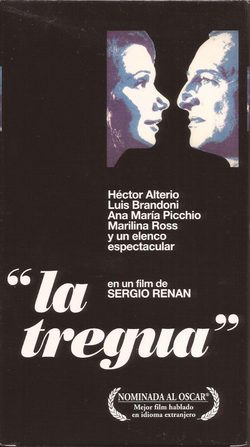 Martin Salome (Hector Alterio), a widower and father of three children meets 49 years. His children are the embittered Esteban, Blanca and Jaime, an introverted homosexual. After celebrating his birthday and having an affair with a woman he met on a bus, a series of events alter his life completely. He will need to deal with all the problems that his family is having and the crisis of his coworkers. A film directed by Sergio Renan and starring by Hector Alterio ('Son of the Bride'), Luis Brandoni ('Becoming Aware'), Ana Maria Picchio ('Matin Hache'), Marilina Ross ('La Raulito') and Oscar Martinez ('Wild Tales'). A argentinian production made by Tamanes Zamboran. Oscar nominee for best foreign film in 1975. 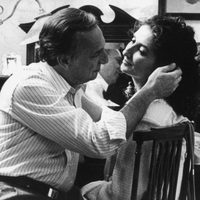 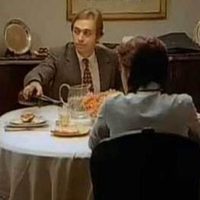 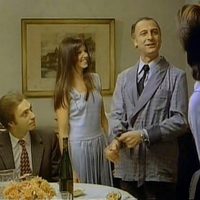 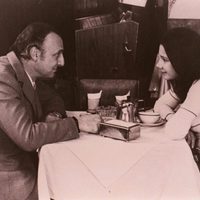 ?
Write your own 'The Truce' review.

Argentina's first movie Academy Award Nominee for Best Foreign Language Film in 1975. The director Sergio Renán did a small participation in the movie, interpreting Jaime's boyfriend. The film was based on the novel from Uruguayan writer Mario Benedetti.