Phase 4 of the Marvel Cinematic Universe has officially been set in motion with the release of the first trailer for 'Black Widow', the film centred on the iconic character portrayed by Scarlett Johansson: Natasha Romanoff. Finally, viewers will understand exactly why Budapest is such an important locale in this particular Avenger's past.

Black Widow, first introduced to audiences in 'Iron Man 2', is finally the protagonist of her own film, which is directed by Cate Shortland. Exactly where this film falls in the lengthy chronology of the MCU is slightly confusing given the happenings of 'Avengers: Endgame', so it's important to remember that 'Black Widow' take place just after the events of 'Captain America: Civil War'.

Although this timeline has been confirmed, from what we can see in the trailer, 'Black Widow' will also feature flashbacks that delve into Natasha's past. Audiences will witness the strenuous training Natasha went through in the "Red Room", as well as the reasons that led her to ultimately wish to leave her life as an assassin behind. The past is not entirely left to the past, however, as Natasha also shares several moments in the trailer with her "sister" Yelena, played by Florence Pugh. 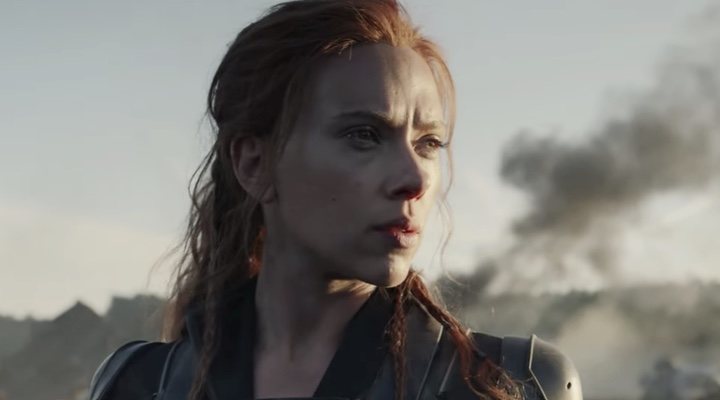 'Black Widow' will hit UK cinemas on the 1st May 2020. Joining the cast alongside Scarlett Johansson and Florence Pugh will be David Harbour as Red Guardian and Rachel Weisz as Malena. 'Black Widow' will mark the start of Marvel's 'Phase 4', which will continue with the premiere of 'Eternals' on the 6th November of next year. 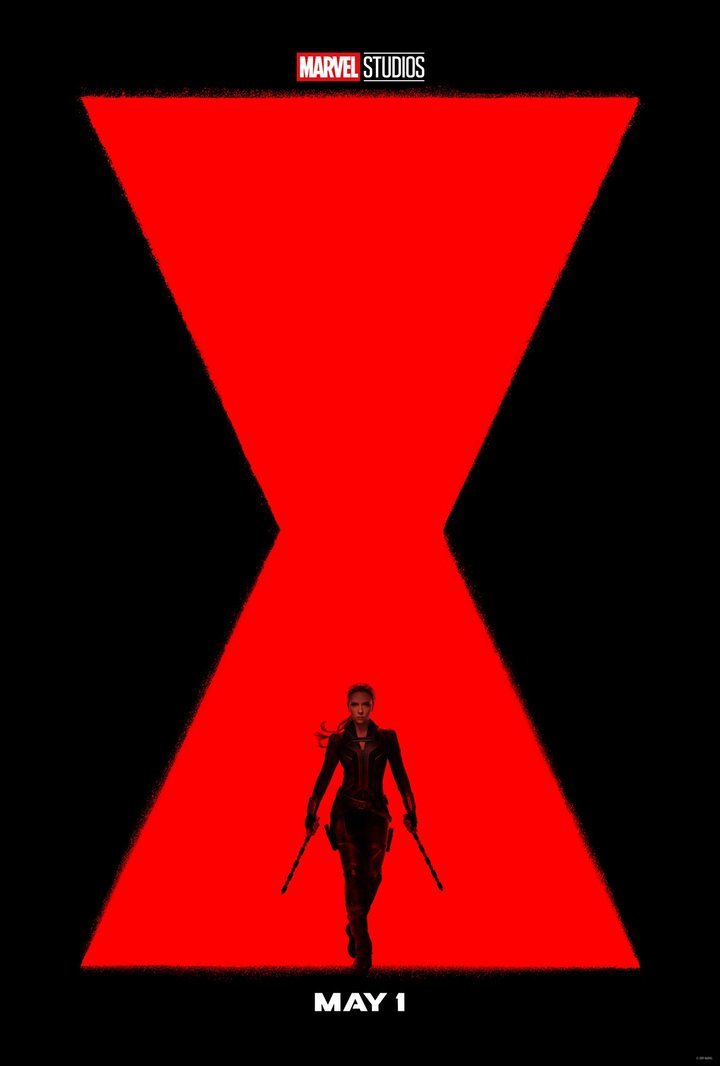