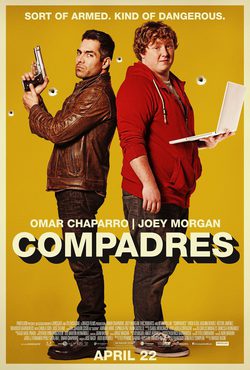 Diego Garza (Omar Chaparro) and Vic Johnson (Joey Morgan) are the two 'Compadres' starring the new film from Mexican director Enrique Begné. Garza is a responsible and honest cop who starts an intense search to find his girlfriend pregnant, who has kidnapped a mobster named Santos dangerous. In their mission he is to Vic Johnson, a teenager gringo who is an expert in technology but who knows rather little of life. At first the two characters can not even see, but both will have to learn to live together and to put their skills together if they want to achieve their goal, which is none other than to give the bride police officer. Also starred by Eric Roberts, Erick Elias, Aislinn Derbez and Kevin Pollak. 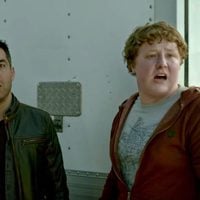 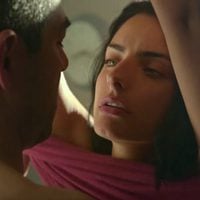 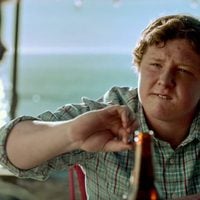 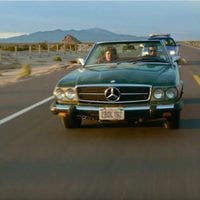 ?
Write your own 'Compadres' review.

Aislinn Derbez and Omar Chaparro known since she was a girl, because the actor is a great friend of his father. The actress said it was "very strange to have romantic, intimate scenes, with the friend of my dad" The film was shot entirely in Baja California, Mexico. Aislinn Derbez was about to recycle paper incompatible with their wedding plans. She finally married in May 2016.