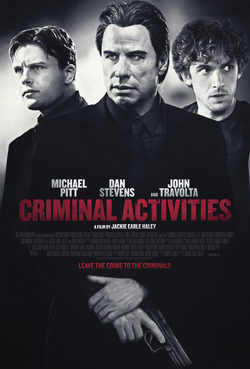 A group composed by four childhood's friends meet again several years after during a funeral because one of their classmates is dead. One of them has find a successfully way to make a lot of money quickly and easy. They have to invest in the stock market. The earnings could make them millionaires very fast. Despite of the optimistic perspective, finally everything break down itself and they lose all his money invested. But, everything could be worst and became more and more complicated so one of them asked the money a gángster. The movie is directed by Jackie Earle Haley and have a lot of well knowns actors as John Travolta (Eddie), Dan Stevens (Noah), Jackie Earle Haley (Gerry) and Michael Pitt (Zach) as the main roles. 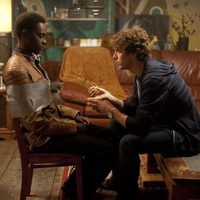 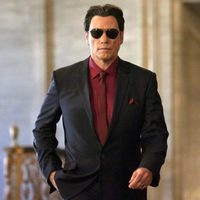 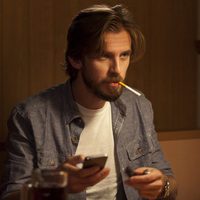 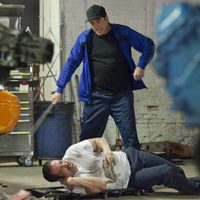 ?
Write your own 'Criminal Activities' review.