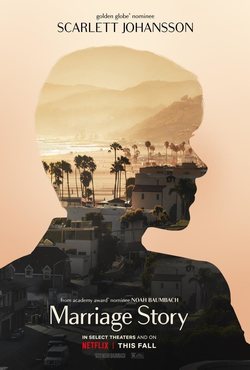 Nicole (Scarlett Johansson, 'Avengers: Endgame') is an actress who left her promising career behind when she met Charlie (Adam Driver, 'Star Wars: The Last Jedi'), a theatre director with the perfect life already planned. Despite their intense chemistry and the son they have raised together, this couple's love story will gradually crumble until it completely collapses as the two veer from New York to Los Angeles. The film will show the love and heartbreak that permeate this marriage, as well as the ups and downs that they will have to be overcome if they want the family to be united. It is not just a comedy or family drama, it is also a judicial drama and a thriller. Noah Baumbach ('Frances Ha' and 'The Meyerowitz Sories'), directs the film, and has created a love story that reveals itself inside of a break up, with the intention of showing the relationship through each character's eyes. Each story has many sides and the film tries to gently encourage those different points of view with the aim of discovering a shared truth, with Baumbach aiming to have viewers experience the weight of the break-up process alongside the characters. Starring alongside Adam Driver and Scarlett Johansson are Laura Dern, Alan Alda and Ray Liotta mark the times in the story. 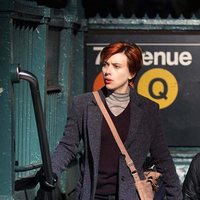 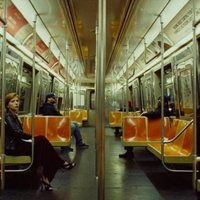 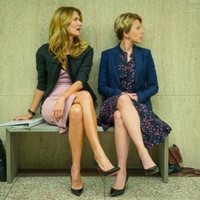 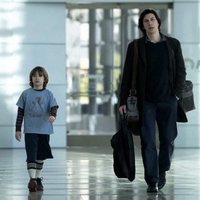 ?
Write your own 'Marriage Story' review.

This is the fourth film in which Adam Driver works under director Noah Baumbach. In addition to this film, we have been able to see Driver in 'The Meyerowitz Stories', 'As long as we're young' and 'Frances Ha'. Adam Driver's fourth collaboration with Noah Baumbach. Laura Dern 's character is loosely based on a real life female Los Angeles attorney who represented Scarlett Johansson and Laura Dern during their respective divorces.