Eye for an eye 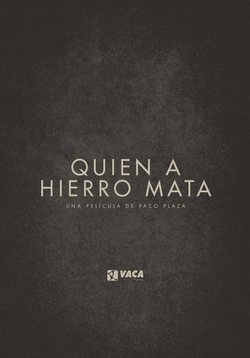 Mario is a charming nurse who is about to be a father, who lives in a town near the Galician sea and is considered an exemplary person. Antonio Padín is a well-known drug trafficker who suffers from a disease that is making him completely dependent. The control of the business is in the hands of their children, Toño and Kike, who are undertaking a risky operation of drug trafficking. When their paths cross, they all choose the same exit: revenge. The new film by Paco Plaza, after the success of 'Veronica', will tell a powerful story of betrayals, drugs, family tragedies and violence. Who to iron kills, to iron dies. In his cast will be the most known Luis Tosar ('Celda 211'), Maria Vázquez ('Fariña'), Tania Lamenta ('Elisa and Marcela') and Ismael Martínez ('Cuerpo de élite'), among others.

Cast Eye for an eye 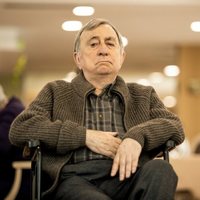 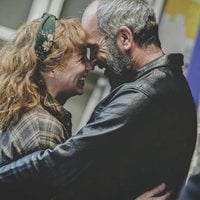 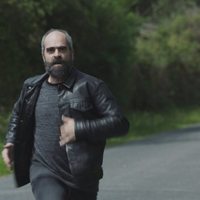 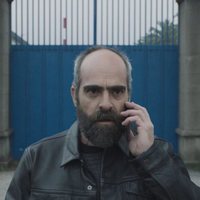 Reviews Eye for an eye

?
Write your own 'Eye for an eye' review.

Trivia Eye for an eye

'La vida sigue igual' by Julio Iglesias it's part of the soundtrack - 'Eye for an eye' repeats one of the issues that is generating more interest in the Spanish scene and it would be the Galician drug trade (as we have seen with the successful 'Fariña'). The film will feature the posthumous interpretation of the actor Xan Cejudo