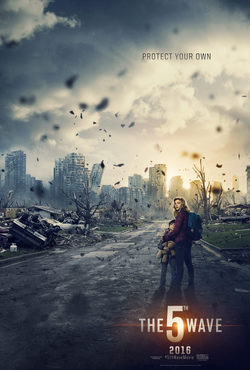 Aliens have attacked the Earth in four devastating waves that have decimated the population. The first ended the power supply. The second was a giant tsunami which raised the sea level. The third, a pest that hasn't stopped spreading. And the fourth controled the mind of certain humans. But there is still a wave left. Cassie Sullivan (Chloë Grace Moretz), a sixteen year old girl full of fear and mistrust, wants to know what the next threat is going to be in order to try to protect his younger brother (Arthur Zackary). Desperate and on the run, one day she meets Evan Walker (Alex Roe), a young man who could help her discover the secrets of the Fifth Wave, if only she could trust him. J Blakeson first work as a director since 2009 is the main responsable of this film written by Susannah Grant, Akiva Goldsman and Jeff Pinkner and based on the novel by Rick Yancey, the first book of a incomplete trilogy. 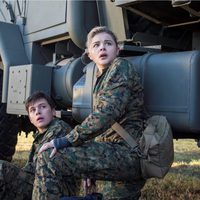 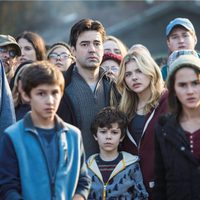 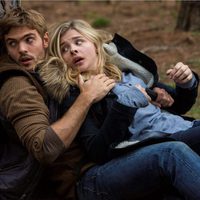 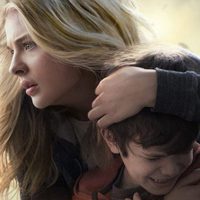 ?
Write your own 'The Fifth Wave' review.

Chloë Grace Moretz was the only actress that auditioned for the lead role of Cassie in The Fifth Wave Tye Sheridan, Nick Robinson and Mitchell Hope auditioned for the role of Ben Parish In the book, Reznik is a man. Actress Maria Bello plays Reiznik in the movie