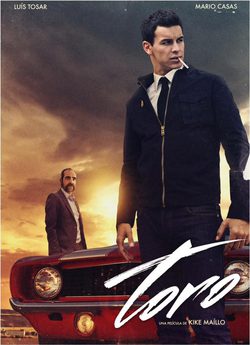 'Toro', directed by Kike Maíllo ('Eva') is a dark thriller starring Mario Casas ('Palm Trees in the Snow'), Luis Tosar ('El Niño'), José Sacristán ('Magical Girl') e Ingrid García Jonsson ('Sweet Home'). The film talks about the reunion between two brothers distanced by time. Each of them has been wrapped up in his own problems: while one has been imprisoned in a jail, the other escapes with her daughter Diana after stealing goods from a buyer of stolen goods . That is why at the time of the reunion they are forced to begin, next to the little Diana, a deep and dark journey through Andalucia lands dominated by chaos, violence and pain. 'Toro' is a film that speaks about love between brothers and those borderline situations in which not even the old problems from the past may prevent absolute reconciliation. Kike Maíllo, winner of the Goya for best new director for the thriller 'Eva', now directs this new project that runs for 48 hours. Hide full plot... Show full plot 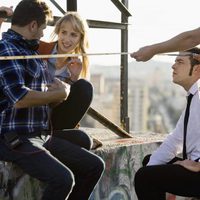 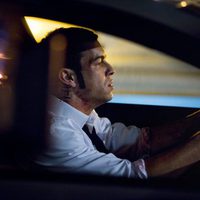 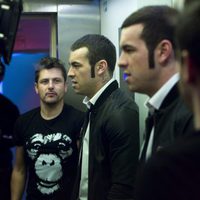 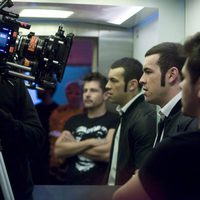 ?
Write your own 'Toro' review.

It opens Málaga film festival in 2016. Kike Maillo's second film after his debut with 'Eva', with which won a Goya award for best new director. Filmed in Andalucía y Galicia