Actress Catherine Deneuve was hospitalised after falling ill overnight between Tuesday 5th November and Wednesday 6th November. According to Le Parisien, the 76-year-old suffered a serious bout of ill health that night that left her in an extremely delicate state. Le Parisien has confirmed that Deneuve "needs in-depth monitoring"in the wake of this illness. 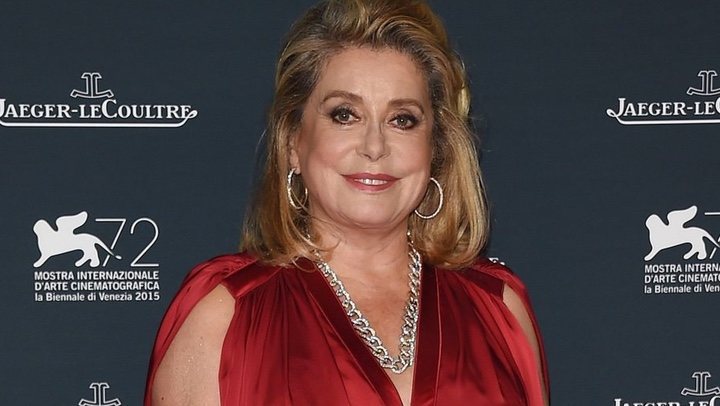 The icon of French cinema has spent this October shooting the latest film from Emmanuelle Bercot, 'De son vivant'. Deneuve's cinematic prowess is clearly in demand, as she also stars in 'Fête de ramillete', which is still showing in cinemas across France. The actress was still active this year at the Cannes Film Festival as the event's guest of honour, with Deneuve appearing to award the Palm d'Or to 'Parasites'. As well as her appearance at Cannes, the actress made the rounds at the Venice Film Festival, at which she introduced 'The Truth', her film with the director Hirokazu Kore-eda, which will be released on the 20th March 2020 in the UK and Ireland.

One of the all-time greats

The renowned actress established herself in the industry through her work alongside well-known directors such as Luis Buñuel, Jacques Demy and François Truffaut. Films such as 'Belle de Jour', 'Tristana' and 'The Umbrellas of Cherbourg' shot the actress to fame, with Deneuve winning two César Awards for 'The Last Metro' and 'Indochine', and even receiving a nomination for the Academy Award for Best Actress for her role in the latter.

Catherine Deneuve is also known for being the muse of Yves Saint Laurent, one of France's most respected designers, who used Deneuve's face to represent Marianne, the symbol of the French Republic, at the end of the 1980s. She has worked alongside the likes of Jack Lemmon, Ava Gardner, Burt Reynolds, Susan Sarandon, and even Ziggy Stardust himself: David Bowie. During her work with Buñuel, the director used to maintain that she was "as beautiful as death, as seductive as sin, and as cold as virtue".

We wish the actress a speedy recovery and hope that her incredible career will continue to reach new heights over many more years.