'Avengers: Endgame' was indisputably the biggest cinematic event of the year, if not the decade, breaking records worldwide for ticket sales within days of its release. However, the one hurdles which the Marvel film has not overcome is the record worldwide box office profits set by James Cameron's 'Avatar' in 2009. 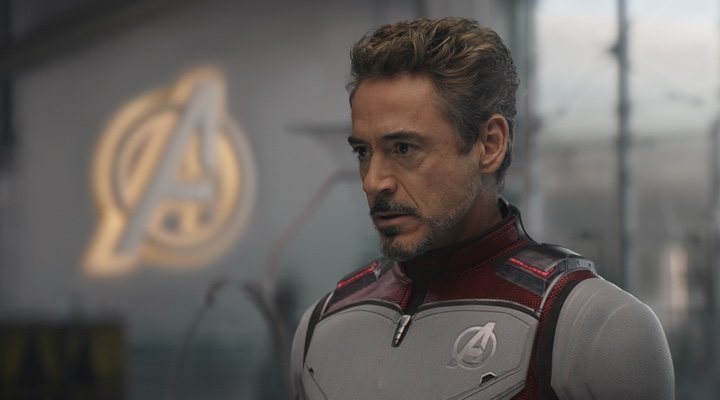 The Avengers were predicted to dust Pandora by mid June this year, but data analyst Shawn Robbins now predicts that it the superheroes might have to wait a while longer to reach this goal, if they ever actually do. While 'Endgame' had some of the most impressive opening weeks in history, 'Avatar' played the long game and stayed in cinemas for a total of 60 weeks as well as having a re-release in late summer, eight months after its initial premier.

In only two weeks 'Endgame' surpassed the record set by Cameron's 90s blockbuster, 'Titanic', but the sprint-like speed at which Anthony and Joe Russo's film hit the ground is rapidly slowing, which makes its chances of reaching the 'Avatar' goal less and less likely. "If it performs like it has been up to this point, there is about a $10 million to $20 million margin that falls half north and half south of Avatar," Robbins predicted, but added the affirmation that "it would be surprising if Disney didn't get it there somehow."

In the past ten years since 'Avatar's release the price of cinema tickets has almost doubled in price, therefore when inflation is factored into the equation, the list of top ten most highly grossing films to date looks very different. Taking into account the change in economy and ticket prices, 'Endgame' not only falls short of 'Avatar', but also 'Titanic' and 'Star Wars: A New Hope', while 'Gone With the Wind' tops them all.