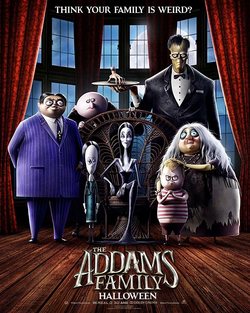 First animated adaptation of the characters created by Charles Addams. The story follow the Addams family in their confrontation with a really clever and twisted host of a reality show, after her daughter becomes a good friend to Wednesday and they both share ideas and interests. This well-known Margaux Needler also planned to build an ideal community from her point of view under the hill, until she discovers that this is where the Addams mansion is located. Besides, she is interrupting in the middle of the preparations for a festivity Addams' style, since Gomez and Morticia expect to receive their large family to celebrate the "mazurka with saber" as a kind of initiation rite to Pugsley. For his part, his sister Wednesday will discover the maturity of teenage life. The original cast for the voices in the american version is formed by the well-known Oscar Isaac ('Star Wars - Episode VIII: The Last Jedi') as Gomez Addams, Charlize Theron ('Mad Max: Fury Road') as Morticia Addams, Chloë Grace Moretz ('If I Stay') as Wednesday Addams, Finn Wolfhard ('Stranger Things') as Pugsley Addams, Nick Kroll ('Sing!') as Uncle Fester, Bette Midler ('Hocus Pocus') as Grandmama and Allison Janney (I, Tonya') as Margaux Needler, the enemy of the family. 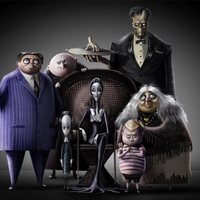 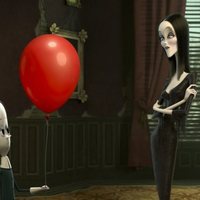 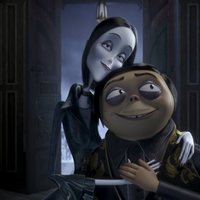 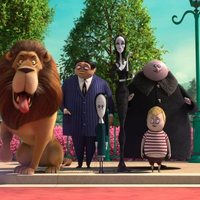 ?
Write your own 'The Addams Family' review.

In the movie, the Addams Family moves to Westfield, New Jersey, where their original creator Charles Addams was born. The look of the characters is based on the original comic published in 1938 and not in the different appearances that the family has had on cinema or television. Wednesday's braids are tied into nooses, a new style for the character not seen before.