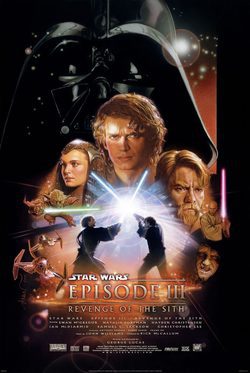 In 'Star Wars: Episode III - Revenge of the Sith', the disagreements between Senator Palpatine (Ian McDiarmid) and the Jedi Council increase considerably putting the young Jedi Knight Anakin Skywalker (Hayden Christensen) in the middle of a loyalty crisis. Anakin, who suffers nightmares in which his wife Padme (Natalie Portman) dies, can't help but be tempted by the benefits of the dark side that Palpatine keeps reminding him, among which are the ability to prevent death. Darth Sidious then revealed his intention to take control of the galaxy, while the increasingly powerful Jedi Padawan embarks on a journey full of ambition and fear that will end with him becoming Darth Vader. So the fate of the Jedi will be truncated by the advance of the Sith whose primary objective is to finish with these knights. Only Yoda and Obi-Wan Kenobi (Ewan McGregor) survive the extermination of the Jedi, becoming the only ones who can stop the advance of the dark side. George Lucas wrote and directed this film which also features Samuel L. Jackson and Christopher Lee. 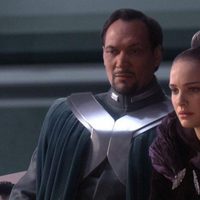 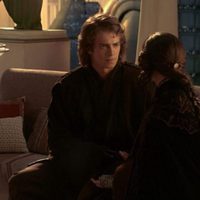 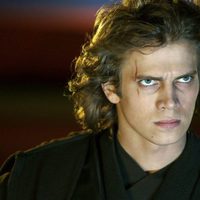 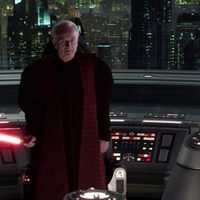 ?
Write your own 'Star Wars: Episode III - Revenge of the Sith' review.

The original cut of the film lasted for about four hours, one dedicated to Palpatine's rescue only. The designed of the volcanic world of Mustafar was designed from George Lucas's vision of hell. George Lucas deliberately made the Darth Vader suit heavy to make Hayden Christensen appear uncomfortable.