The 2020 BAFTAs Winners: '1917' takes the night by storm with 7 awards and looks set to be the Oscars favourite

Sam Mendes's war drama '1917' is the grand victor of the 73rd edition of the BAFTAs following its seven wins during Sunday night's ceremony, amongst which is included the award for Best Film. With this triumph, the British film is shaping up to be the leading favourite at the upcoming Oscars gala, which takes place on the 9th February but will begin its broadcast in the early hours of the morning on the 10th February in the UK. 'Parasite' and 'Joker' were the other champions of the gala, though the night was not entirely predictable, with Spanish animated flick 'Klaus' beating both 'Frozen 2' and 'Toy Story 4' in a surprising victory. 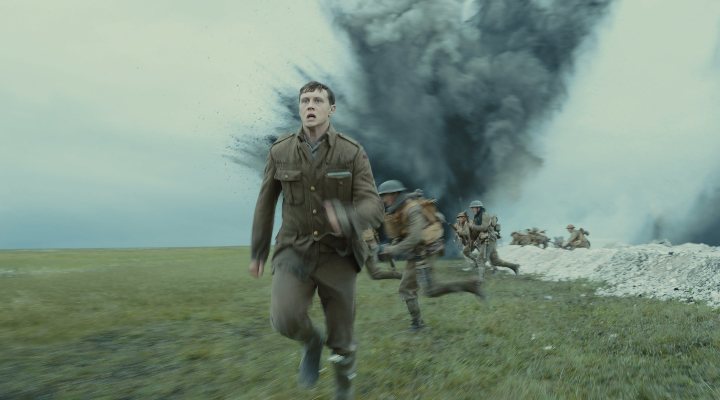 Many had already predicted that '1917' was going to be the belle of the BAFTA ball by the time the gala, hosted by Graham Norton, began. The drama, set during the First World War and filmed as a sequence shot, began its stand-out awards season run at the Golden Globes when it took home the award for Best Drama Film and its position as a regular favourite was cemented when it won the top prize at the Producers Guild Awards. Its BAFTAs victory was absolute, with '1917' ending the night with the awards for Best Film, Best Director, Best British Film, Best Cinematography, Best Production Design, Best Sound and Best Visual Effects.

'Joker' and 'Parasite' were the other big winners of the night. The film about the iconic DC comics villain won the award for Best Actor, courtesy of Joaquin Phoenix's performance, as well as the awards for Best Score and Best Casting (with the latter category a new addition this year). The South Korean smash-hit 'Parasite', directed by Bong Joon-ho, took home the awards for Best Original Screenplay and Best Film Not in the English Language. 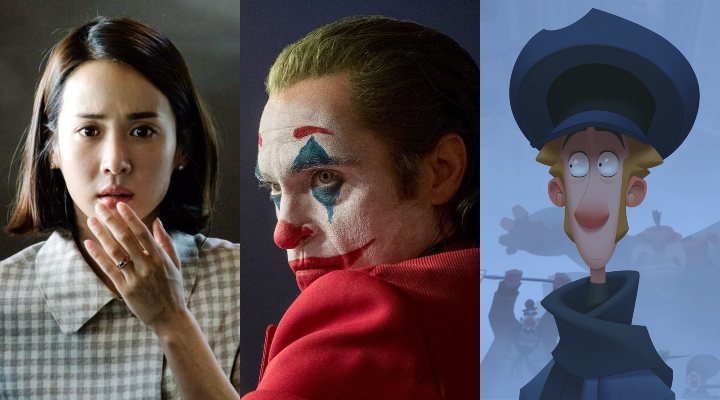 Also triumphing in the international category was 'Klaus', a charming Spanish animated hit distributed by Netflix. After winning the BAFTA for the Best Animated Film, it has become an Oscars favourite in that same category. If it succeeds in gaining victory over 'Toy Story 4' at the Oscars, it will be the first feature-length film produced in Spain to take home the golden statuette.

On the other hand, there were some obvious wins with Joaquin Phoenix, Renée Zellweger, Brad Pitt and Laura Dern in the four principal acting categories. Sam Mendes won the award for Best Direction whereas Taika Waititi earned the BAFTA for Best Adapted Screenplay. Moving away from fiction, 'For Sama' won the prize for Best Documentary.

- Quentin Tarantino, 'Once Upon a Time... in Hollywood'

Best Actor in a Leading Role

- Leonardo DiCaprio, 'Once Upon a Time... in Hollywood'

Best Actress in a Leading Role

Best Actor in a Supporting Role

- Tom Hanks, 'A Beautiful Day in the Neighborhood'

Best Actress in a Supporting Role

- Margot Robbie, 'Once Upon a Time... in Hollywood'

- Quentin Tarantino, 'Once Upon a Time... in Hollywood'

Best Film Not in the English Language

- 'Portrait of a Lady on Fire'

- 'The Personal History of David Copperfield'

- 'Star Wars: The Rise of Skywalker'

- 'Star Wars: The Rise of Skywalker'

Outstanding Debut by a British Writer, Director or Producer

- Harry Wootliff (Screenwriter/Director), 'Only You'

- 'Learning to Skateboard in a Warzone (If You're a Girl)'

- 'Grandad Was a Romantic'